I wanna let you in on a conversation I’ve been having with my girlfriends. It’s another one of those things almost no one is talking about but ya know I can’t resist a taboo topic!

Even among girlfriends, it’s only when someone is vulnerable enough to talk about the changes that they’re experiencing that you hear a resounding chorus of, “Me too!” or “That’s perimenopause?” But you see, that’s part of the taboo – you’re supposed to suffer in silence.

“By 2025 more than 1 BILLION women around the world will be post-menopausal.” Which means, roughly 1 billion of us are in the thick of perimenopause and menopause RIGHT NOW.

My girlfriends and I talk about wishing the “fertility factory” would close all at once instead of one department at a time. Just flip the damn switch if you’re shutting down! And we aren’t alone there either. About 90% of women find the symptoms of perimenopause “sufficiently bothersome” enough to consult their doctor.

That isn’t surprising because there are as many as 34 different symptoms associated with perimenopause and the scientific understanding of everything that happens to a woman’s body during this decade of life is still pretty limited to say the least.

If you’re feeling confused – you’re not alone. And if your doctor isn’t particularly helpful it’s because he/she doesn’t have a lot of training, studies to cite, or evidence to go on. However, I DID find this amazing website that lists doctors who DO know what they’re doing when it comes to perimenopause so if you’re in need, check to see if there’s someone in your area.

If you planned on having kids but life led you down other paths.

If you struggled with infertility.

And even if everything went exactly according to plan.

It’s normal to grieve the end of a phase of your life. Especially if you always THOUGHT you’d become a mother and now you’re being told: “time’s up.” It’s the grief of what might have been. The end of a dream. A path not chosen. It’s intangible but it’s real.

And all of this grief might be complicated by feelings of guilt or anger because everyone seems to have an opinion on what you did or didn’t do with your womb. It shouldn’t be this way but women are STILL being defined by their wombs. Our bodies are politicized, regulated, and hotly debated.

Guilt, grief, anger, regret, all get mixed up together with hot flashes, mood swings, and night sweats making a kind of perfect storm that leaves us feeling lost within it.

Ladies, we need to rely on one another. We need to create spaces free from judgement and full of compassion. While we wait for the research to catch up and more women to speak about their experiences we need to lean on each other. To open up in safe spaces and talk about hot flashes or vaginal dryness or sluggish metabolisms or shifts in sleeping patterns or whatever-the-hell-else-may-happen-to-us.

The only way taboo topics transition to everyday conversations is by refusing to perpetuate the silence that surrounds them.

We all bring our unique histories to a shared experience (just like we do with grief).

I’ll go first, my mother and grandmother (like many Canadian women of their generation) had hysterectomies so I have no barometer for what’s “normal”. I was warned by my doctors that my window for having children was likely smaller and that I’d go into perimenopause sooner because of my cancer history (I had radiation on my belly). And here I am, sifting through the symptoms with the help of my besties because this transition can take up to a decade!!

Other women have mothers who shrug off these conversations because they’re impolite. Or come from cultures where talking about these topics are strictly forbidden. What’s the unique experience you bring to this stage of life?

We are getting better at this.

Care to take a hilarious (and somewhat alarming) stroll through the history of menopause with me?

The term “menopause” was coined in 1820 and before that, it was referred to as “women’s hell” or “the death of sex” (thank GUS that’s not true).

The Arabic dictionary recently changed the description of menopause from “one of despair” to “age of renewal”. Now that’s a definition I can get behind.

And maybe that’s the perfect shift in perspective to end on.

p.s. Because laughter is the best medicine and we’re all in this together – watch this sketch from the Baroness Von Sketch show.

Also, I’ll be going live on Instagram with Dr. Sheila Wijayasinghe on Thursday, May 27th to discuss ways we can ‘Empower The Pause’ – tune in and join the conversation! 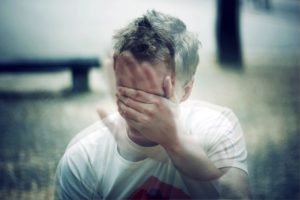 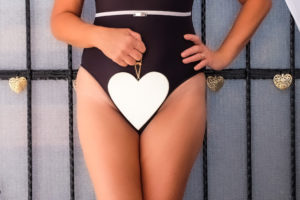 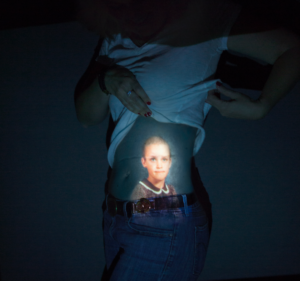 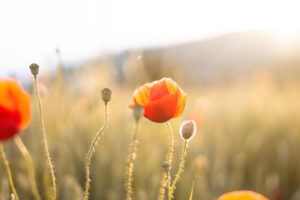 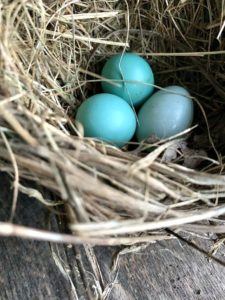